A new British musical inspired by real life events that took place in a small town in 80s America.

"By far the best musical I have ever seen. I laughed, I cried, I got goosebumps throughout!" - Feedback from peer review.

After two sell out concert performances at the Other Palace Theare in London & over 1 million views on TikTok, 'Kin' a new British musical will be making its world premier at The Factory Playhouse Hitchin.

Noah, a skilled rock climber, is broken & physically scarred after a tragic accident but Ashville, the small southern American town he lives in, has other problems!

The KIN, a controversial community attracting people from all over the world, has purchased an old ranch in the little town, causing unthinkable conflict with the townsfolk. Misfit Noah, the mayor’s son, desperate to prove himself to his father, is forced to take matters into his own hands and save the town from disaster. Noah climbs down the side of the cliff, the only entrance and secretly joins the community. What Noah doesn’t know, is that Cora, a Kinsperson, is going to burst into his world in a riot of colour. And what neither of them know, is that they are going to change each other’s lives forever.

Approximate running time: 2 hours and 30 mins including an interval.

Fully immersive! Including a pre-show experience.

Including a FREE alcoholic ‘KIN’ welcome shot on arrival. 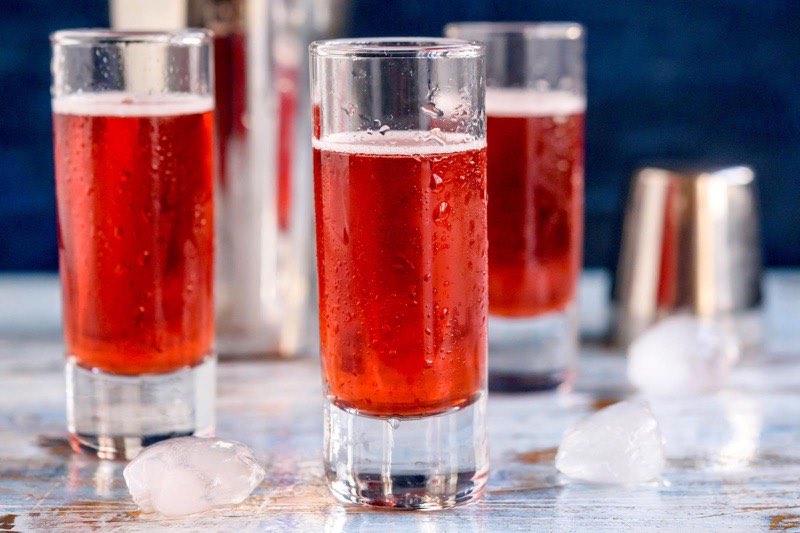 ‘Captivated from start to finish’

Olivia Hallett (Anything Goes, The Other Palace) as Marge

Laura Dawkes (KIN, The Other Palace) as Carole

Javai James (KIN, The Other Palace) as Tarick

(More info above. Scroll down) 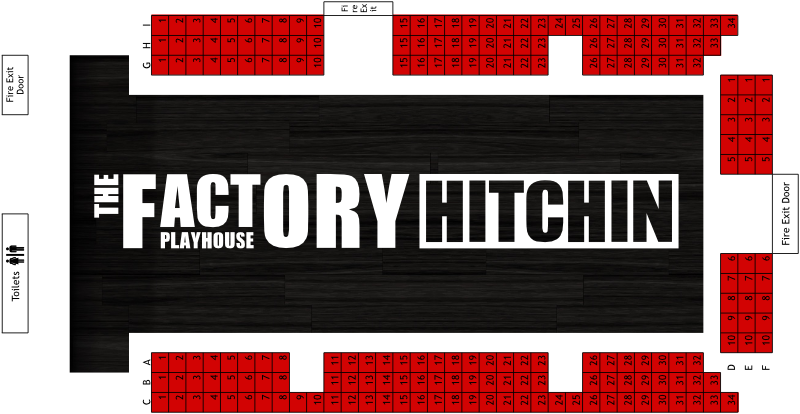